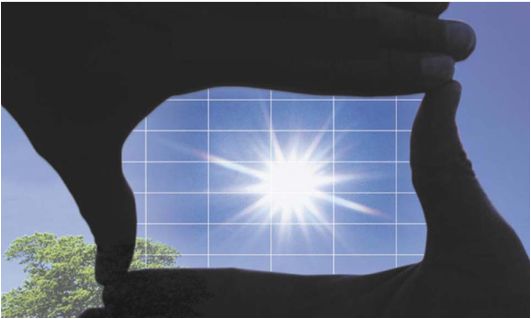 Cheaper coal and cheaper gas will not derail the transformation and decarbonisation of the world’s power systems. By 2040, zero-emission energy sources will make up 60% of installed capacity. Wind and solar will account for 64% of the 8.6TW of new power generating capacity added worldwide over the next 25 years, and for almost 60% of the $11.4 trillion invested.

8 eye-catching findings from this year’s report

Read the Executive Summary of the BNEF report here.