You are here: Home / Members / HANERGY 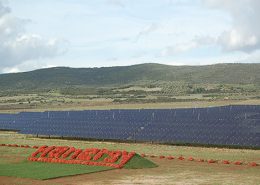 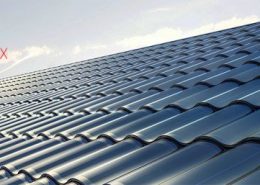 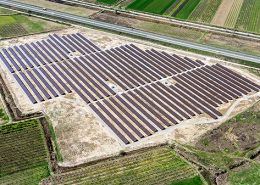 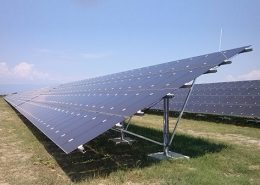 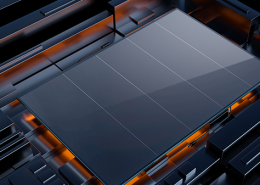 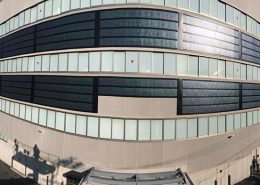 Established in 1994, the company is headquartered in Beijing and has a total of 15,000 employees. It has branches in provinces all over China as well as in the Americas, Europe and the Middle East, Asia-Pacific, Africa and other regions, with core businesses covering hydropower, wind power and thin-film solar power.

In February 2014, Hanergy was selected by the MIT Technology Review as one of the 50 smartest companies in the world. It was the only Chinese energy company honored with the award.

Hanergy Thin Film Power Greece, based in Athens, was founded in 2012 and is responsible for the markets of the Balkans, Cyprus, and Turkey.

For our photovoltaic products, we use innovative thin film technology (thin film) offering:
• Excellent ability to capture diffuse light in low-light conditions and to generate energy
• Constant energy in situations of low exposure to the sun (clouds, fog, sunrise, sunset)
• Reduce emissions during their production due to use less energy

In Hanergy Thin Film Power Greece we have the experience, expertise and high-quality technology and products to create projects so as to provide renewable, clean energy and ensure the viability of our society.

• Change the World with Thin-Film Solar Power
• To seek the ultimate solution of energy use and ensure the shift from indirect to direct energy use;
• To break the energy monopoly and address the energy crisis for a new global energy landscape;
• To ensure a better and different way of life through safer, more convenient and cost-effective access to energy;
• To achieve sustainable development of the world for a better course of the global civilization.

• To Become the Most Influential Company in the World
• To Exercise social, community, economic and cultural influences;
• Promote development of the industry as a leading innovator;
• Contribute to the rejuvenation of the country as a leading Chinese company;
• Operate as a trustworthy partner;
• Βe one of the best employers.