You are here: Home / Members / SOLEK 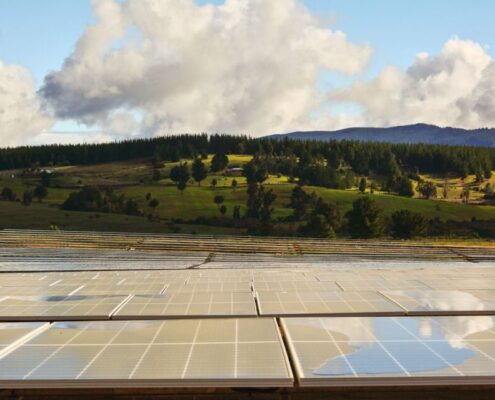 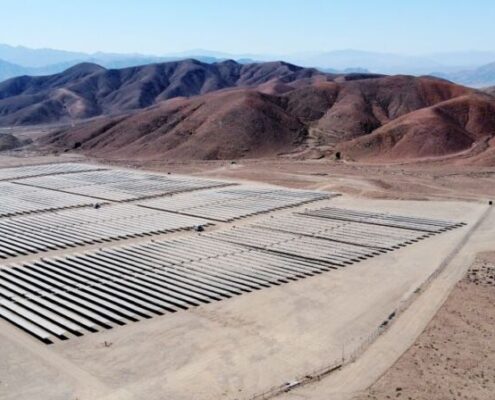 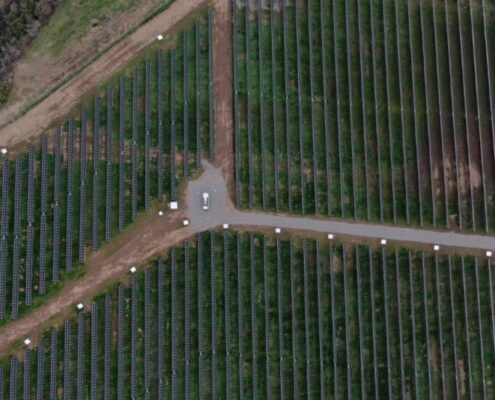 SOLEK is a renewable energy group founded in 2010 by visionary Czech entrepreneur Zdeněk Sobotka. The group develops, builds, and operates solar power plants in Europe and South America. SOLEK Group’s power plants are in operation in the Czech Republic, Slovakia, Romania, Cyprus, and, most importantly, Chile. It is headquartered in Prague and Santiago and has offices in France, Hungary, Cyprus, Romania and Greece.

In Europe, SOLEK is expanding into Italy and Spain, but also in Latin America into Peru, Ecuador, and Colombia. The group employs more than 250 professionals, including more than 160 in Chile.

As an integrated operator with a global footprint, SOLEK GROUP covers the entire renewable energy chain, from development to operation and maintenance, with a special focus on solar projects. The group has financing from the French bank Natixis and Cifi of Panama. Another strategic cooperation was dealt with the Global Renewable Power Fund III of the American BlackRock, the largest asset manager in the world, for which SOLEK will build up to 200 MW of solar power plants. SOLEK will build 13 solar power plants for the Swiss Nala Renewables. Moreover, SOLEK is developing a green hydrogen project with the Chilean port of Puerto San Antonio. 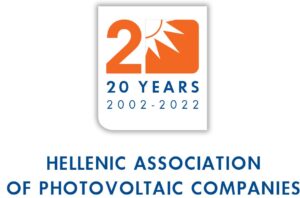