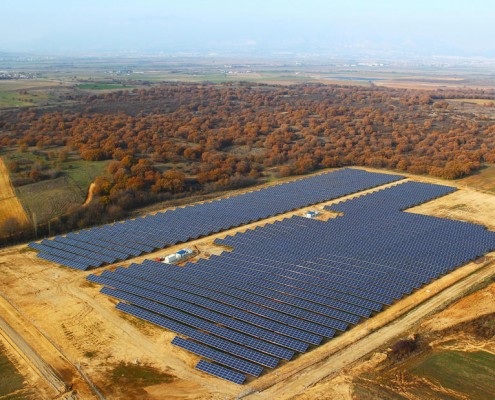 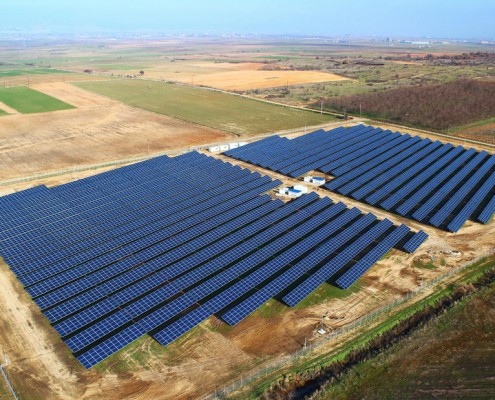 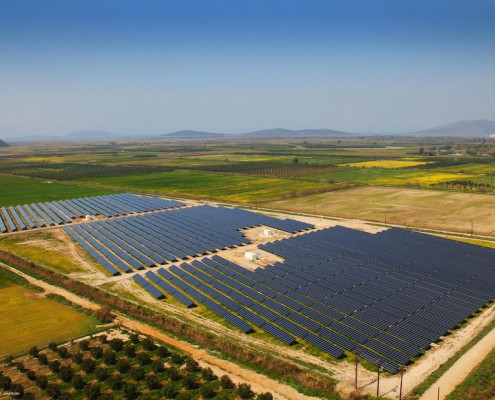 juwi began its operation with the development of the first wind power plants in western Germany and expanded its operations a few years later in the field of photovoltaics and bioenergy. Today, juwi is present in more than 15 countries in Europe, America, Africa and Asia. juwi currently employs more than 1.800 employees worldwide and its annual income, in 2012, exceeded €1 billion. In Greece, juwi Hellas, the company operates since autumn 2008 and employs 14 people.

Products or other information

The services that juwi is providing in the field of photovoltaics cover the whole spectrum: